If it ain’t broke, don’t fix it. I don’t know if the German nobility has an analogous turn of phrase, but if so, it would certainly apply to the Castell 9000 pencil. Since 1905, Faber-Castell has been producing this iconic writing implement in more or less the same form.

Much like other high end pencils in the post-internet age, the Castell 9000 is marketed as an artist’s pencil, but that doesn’t mean that they haven’t charmed many a writer over the past 100 years. Today I’d like to have a look at these fine instruments, and see if they can work some magic for us!

The Castell 9000 has high-end written all over it. It is exquisitely coated in a glossy, forest-green finish which Faber-Castell proudly proclaims to be an environmentally-friendly “water-based varnish”. That doesn’t mean they’ve sacrificed, because the finish is beautiful. The angular hex-shaped barrels are imprinted on three sides; two of them in a very precise gold foil, and one (featuring mainly the bar code and item number) in a creamy beige. The eraserless top of the pencil is finished with a beautifully-dipped end and a single silver stripe. In case you couldn’t tell, I really think the Castell 9000 looks sharp. Both the gold and creamy markings coordinate well with the green body, and I appreciate that they didn’t combine the two colors on the same facet.

At this price point, I wasn’t about to take a handful of them home, but I did spend some time in the store examining the craftsmanship that went into the Castell 9000 before I picked out two experimental subjects. All of them rolled with equal ease and appeared to be arrow-straight with perfectly-centered cores. Sharpening confirmed that the centering was just fine and dandy.

The species of wood used for the Castell 9000 is a mystery to me. It doesn’t look or smell like cedar, the “default” for high-end pencils. It doesn’t actually smell like much of anything. The literature from Faber-Castell indicates only that they are made of solid wood that is cultivated for that purpose in Colombia. I have heard rumors on the internet that it’s pine; I’d buy that, but can’t say for certain.

Nonetheless, a good hand sharpener makes quick work of the wood (whatever it is), resulting in a smooth-finished point with the slightest, most uniform resistance. Faber-Castell advertises the 9000 as featuring its “SV” core bonding. I’m not exactly sure whether that’s noteworthy or not, but I experienced absolutely zero issues with excessive breakage or core separation.

The HB-cored 9000 has a hard feeling to it, which hints at its excellent point-retention. This pencil is one of the longest-writing implements I’ve had the pleasure of reviewing. And while it may feel hard, it doesn’t feel rough; it writes smoother than a Ticonderoga and perhaps on the same level as the Mitsu-Bishi 9800 HB. There is some feedback from the page, but it’s more of a sound than a feeling.

The firmness of the HB’s page-feel is also no indication of the line darkness. I would say the 9000’s HB designation is right on the money, sitting nicely with the above-mentioned pencils. Few, if any, pencils can accomplish such a smoothness and hardiness while still attaining an accurate darkness grade, but the Castell 9000 does.

The only performance aspect of the Castell 9000 HB that I didn’t find to be at least above-average was the smudginess of it; the smear resistance is just OK. Definitely not bad, though. Just typical.

It should be no surprise that the model with the 2B core is even softer, darker, and smoother than the HB. Like its #2 counterpart, the 2B Castell 9000 is accurately graded; it leaves a nice dark line that’s right in the same ballpark as the other 2Bs I have on hand (except for the Tombow 8900, which definitely runs soft for its grade). It writes with almost silky smoothness. Just the faintest touch of scratch is perceptible. It’s almost as smooth as the Blackwing Pearl.

The point retention of the 2B is not nearly as great as the HB, which goes without saying, since it’s a softer pencil. However, my perception is that it doesn’t blow other 2B pencils away in durability the way the HB does to its competitors. Still yet, the point retention of the 2B is average or better, so it should perform well for those who prefer soft pencils. Like the HB, I find the smudginess of the 2B to be comparable to other pencils in its grade.

One other aspect I appreciate about the Castell 9000, in both grades I tested, is that it responds well to an eraser. While the models I obtained have no eraser themselves (the Faber-Castell brochure shows a version with a built-in nub, but I’ve yet to come across one in real life), a good eraser like the Pentel Hi-Polymer cleans things up pretty good (the HB more than the 2B).

I was unable to find anything that I didn’t like about the Castell 9000 pencil, in either HB or 2B grades. In almost every aspect, they’re great; their worst attributes are average or better. If I had to nitpick, I’d say that the imprints look a little “busy” and the mystery wood may turn off some cedar snobs, but I’m really grasping at straws to present something critical here.

Honestly, the only thing I can find to legitimately dislike about the 9000 is that I spent $2.09 (before tax) per pencil — that’s more than a Blackwing. That said, I have found them available for a bit cheaper online, which is a nice segue into one final plus about the Castell 9000: they carry them at Michael’s art stores, sold individually, making them very widely available for a “fancy” pencil.

If you’re willing to drop two bucks on a pencil, you really can’t go wrong with the Castell 9000. There’s probably a reason that they’ve been going strong for over 100 years. Over that time period, there have been many changes in the norms of pencil production, and Faber-Castell has altered the formula of the 9000 accordingly; but unlike other manufacturers, the maker of these pencils seems to have been mindful to avoid cutting corners that would sacrifice quality.

So go treat yourself to one today and see how you like it! 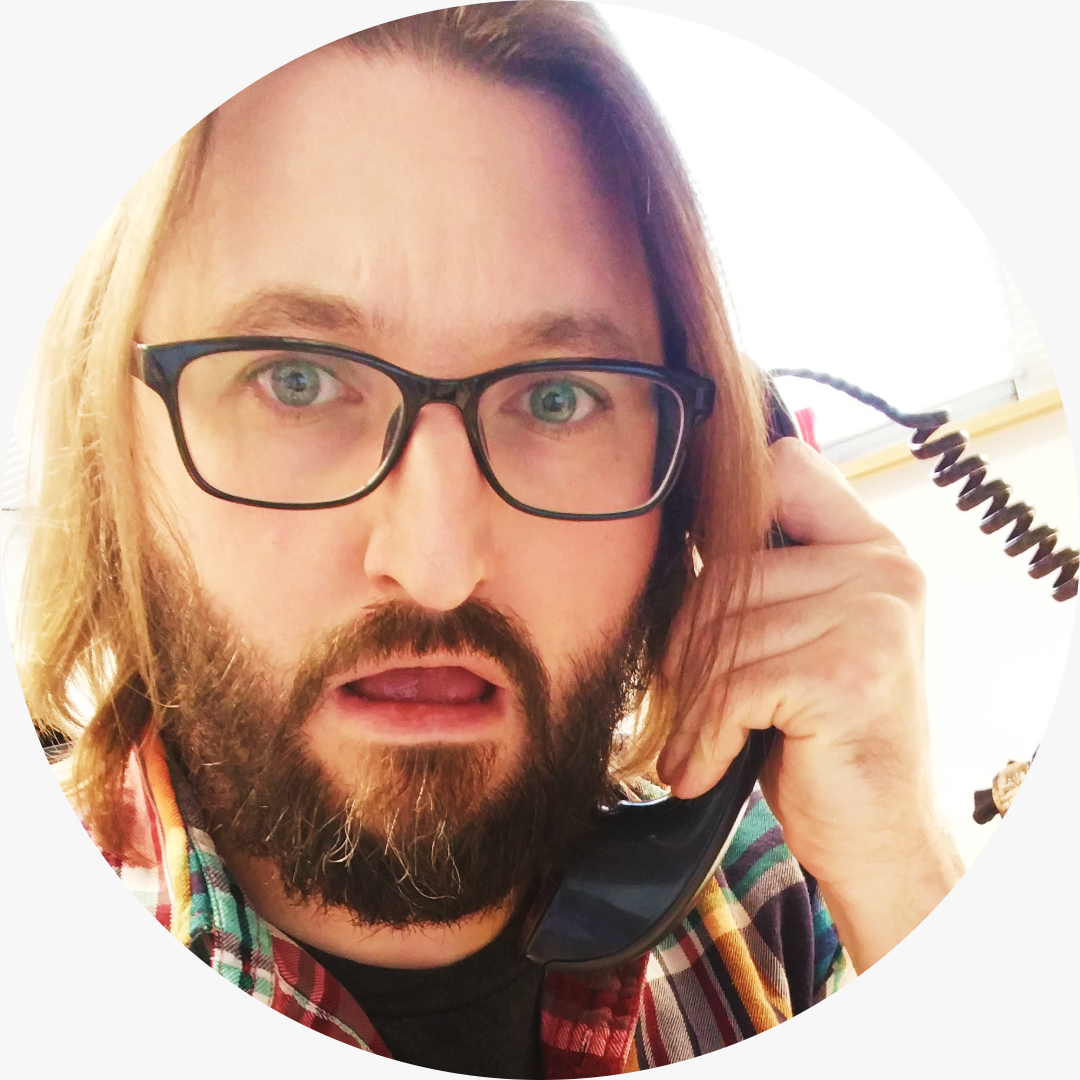